Vienna is rich in history.

The city of Vienna was essentially founded by the ancient Romans, who erected several military camps along the river Danube, which was then the border of their empire. One of them, called Vindobona, lies beneath the modern city center and you can actually visit Roman excavations today.

The city’s importance grew rapidly with the rise of the Habsburg empire, who made it their residence in the late middle ages. In 1529 and 1683, Vienna was sieged by Ottoman armies, but they failed to conquer the city in both cases.

In the early 19th century, the Holy Roman Empire was dissolved and Vienna became the capital of the newly founded Austrian Empire (which later turned into the Austro-Hungarian Monarchy), still under the rule of the Habsburg dynasty. In the late 19th century, Vienna became a truly cosmopolitan city with a population exceeding 2 million – more than today. Impressive buildings were erected then, many of which can still be seen today.

Pride goes before a fall, and thus the first half of the 20th century was certainly not the best time in history: WW1, which brought the end of the monarchy, a considerable reduction in the size of Austria and a premature democracy, followed by fascism and WW2. After that, Vienna was somewhere between east and west for a few decades. Eventually, Austria has re-established her international reputation, and Vienna has regained the status of a cosmopolitan city in central Europe.

Even though nowadays Vienna is a modern city such as many others, you can still see and feel the heritage of the Habsburg monarchy in many places (which is, admittedly, often touristily exploited). But when you take a closer look aside of well-trodden visitor’s paths, you can also spot the more recent history which sometimes appears to be closer to eastern Europe than the West. 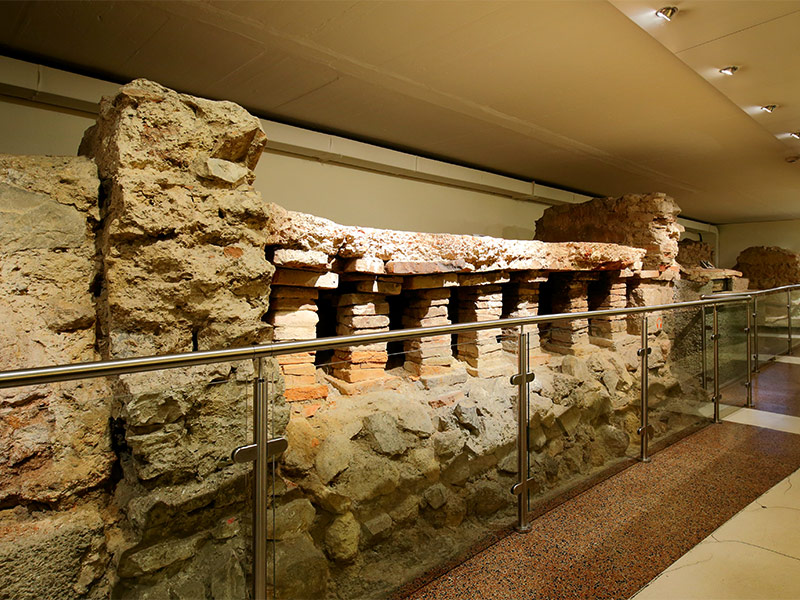 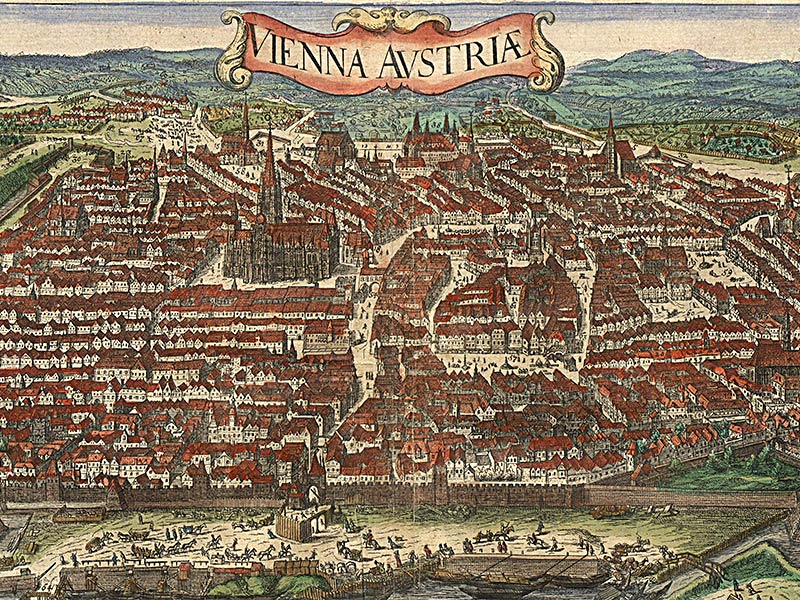 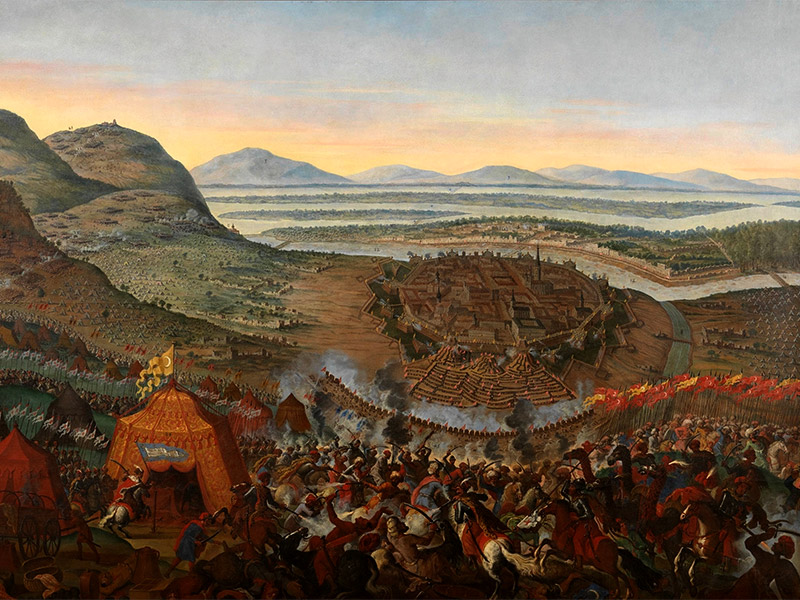 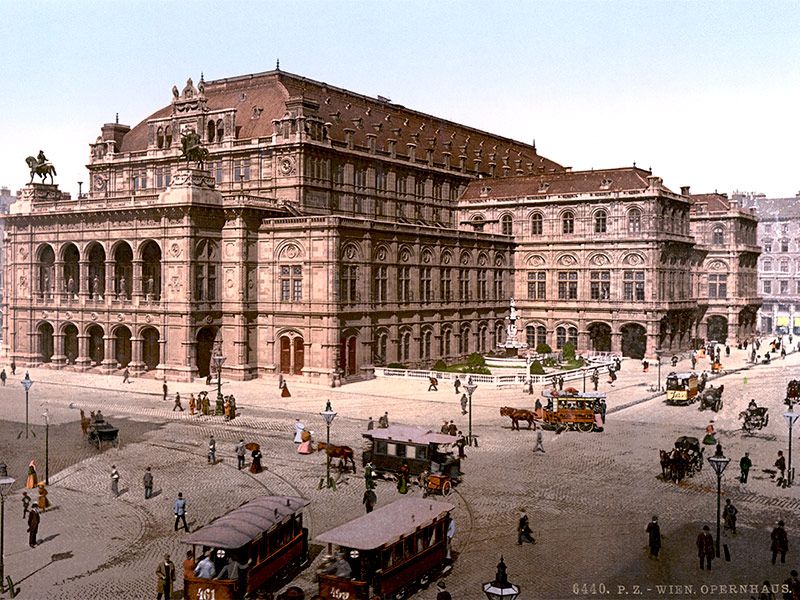