Vienna has a long tradition of arts, and consequently a large number of museums. The collections on display range from traditional paintings to very specialized topics such as globes, schnapps or undertakers.

During their long reign, the Habsburg dynasty collected numerous works by artists such as Raphael, Caravaggio, Tizian, Rubens, Bruegel, Arcimboldo and many others. Those paintings, as well as artefacts from ancient civilizations, are on display in the Kunsthistorisches Museum. Speaking of Habsburg: The crown jewels of the Holy Roman Empire and the Austrian Empire as well as many other valuables can be seen in the Secular and Ecclesiastical Treasury.

Paintings of the 19th and early 20th centuries, most notably Klimt, Schiele and Kokoschka, are hosted in the Upper Belvedere. Similarly, the Leopold Museum is focused on paintings of the early 20th century. It is located in the so called Museumsquartier, a complex which houses several museums, but also bars and restaurants. An impressive collection of drawings (e.g. by Dürer) and prints can be found in the Albertina.

The history of Vienna is well represented in the Wien Museum, next to St. Charles’s Church not far from the conference venue. (Closed for renovation until 2023.) MAK, the museum of applied arts, has a large collection of handicrafts from medieval to contemporary periods. The Sigmund Freud Museum is located in the former place where the inventor of psychoanalysis lived and worked. The rich Jewish history of Vienna is revealed in the Jewish Museum Vienna.

This is only a short list of the most prominent museums. If you want to go into more detail and maybe really want to visit the schnapps museum (yes, there is such a thing!), please refer to this comprehensive list of museums in Vienna.

Even though it is not exactly a museum, Vienna’s central cemetary is certainly worth a visit. It is located half way towards the airport (S-Bahn station Zentralfriedhof) and has a (dead) population of  almost twice the present (alive) city of Vienna. Famous people are buried in the VIP section which has a Jugendstil church and graves for all the federal presidents of Austria since 1945 and most of the federal chancellors. Moreover, the VIP section covers the graves of Beethoven, Boltzmann, Brahms, Hansen, Hoffmann, Ligeti, Loos, Marcus, Salieri, Schmidt, Schönberg, Schubert, Strauss, Zawinul and many others. The cemetary also has jewish, buddhistic, protestant, islamic and orthodox sections.

Another cemetary of interest is in Sankt Marx. It was not used anymore after 1874 and preserved since then. Mozart was buried there, and a memorial can be visited, even though the exact location of his grave is unknown, because he was poor then and buried in an anonymous mass grave. 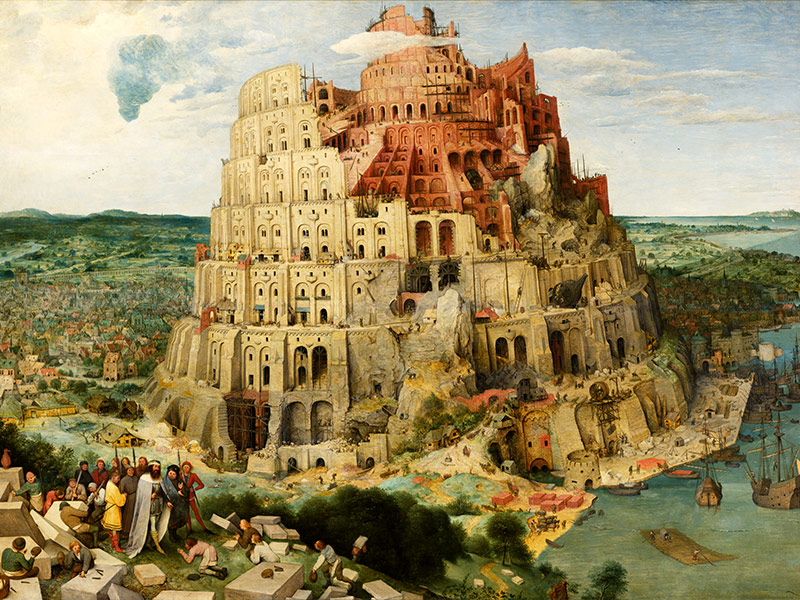 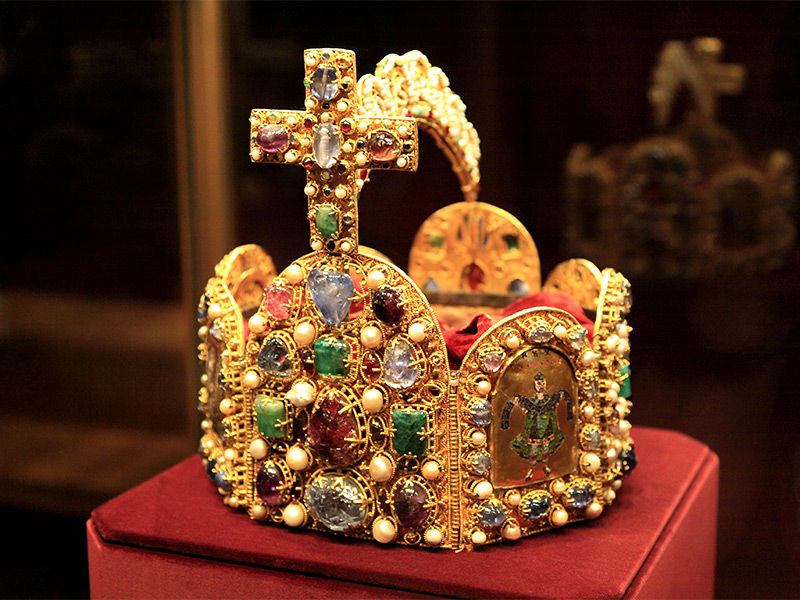 Crown of the Holy Roman Empire 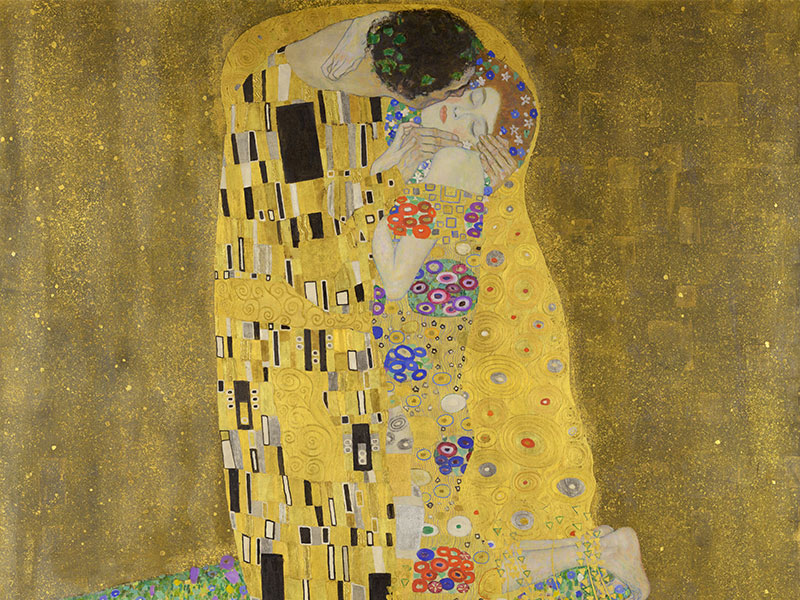 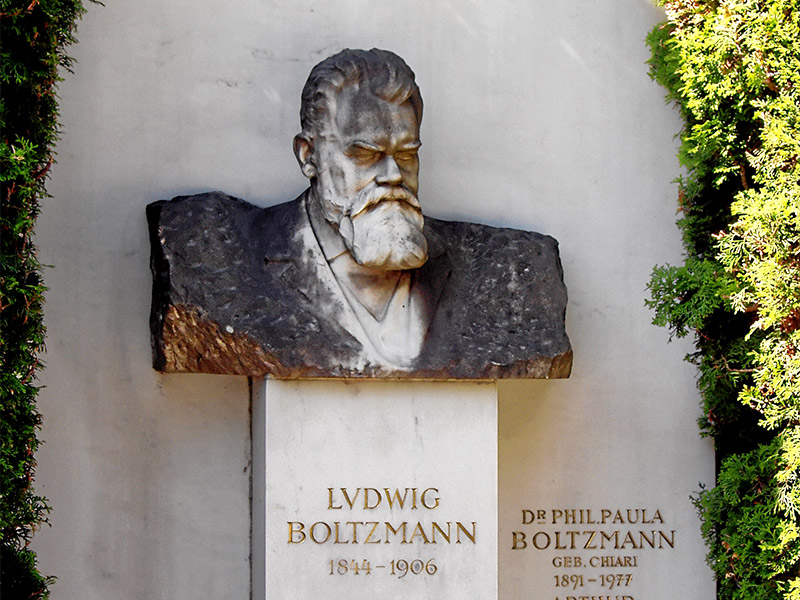